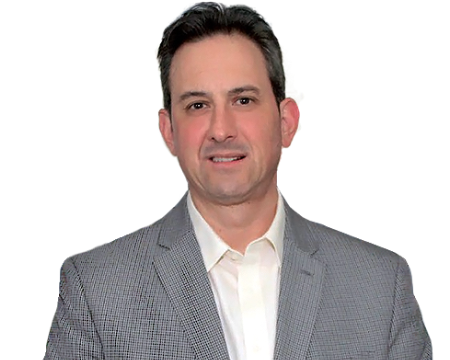 Traumatologist and Orthopedist in Tijuana

The outstanding Dr. Darío Esaú Garín is a specialist In Orthopedic Surgery with more than 15 years of experience, currently offers consultation at the Angeles Tijuana Hospital . He is an expert in treatments such as: Anterior Cruciate Ligament , Knee Prosthesis, Hip Prosthesis , Shoulder Arthroscopy , Sports Injuries and Menisci.

He also concluded the Subspecialty in Joint Reconstruction certified by the National Autonomous University of Mexico (UNAM) and carried out at the National Rehabilitation Center - National Institute of Orthopedics . It also has a Fellowship that concluded at the Medicine Center of Northern Indiana , in the United States.

He is a member of important institutions, including: the Mexican Orthopedic Society (SMO) , the Mexican Federation of Orthopedics and Traumatology Colleges (FEMECOT), the Mexican Council of Orthopedics (CMOT), the American Academy of Orthoprdic Surgeons (AAOS) , Arthroscopy Association of North America (AANA) among others. He is the author of publications focused on his specialty and on topics related to his medical treatments.

Thanks to this, Dr. Garín Zertuche is recognized as one of the outstanding medical specialists in Orthopedic Surgery, Arthroscopy , Articular Surgery and Sports Injuries in Baja California, in addition to being awarded as one of the 50 best doctors in Mexico in the Top Doctors Awards 2018.

All reviews are from patients verified by Top Doctors.

Source: All information contained on this page as well as office hours available, are provided directly by the doctor who has the ability to update them at all times in order to keep the information as accurate as possible.