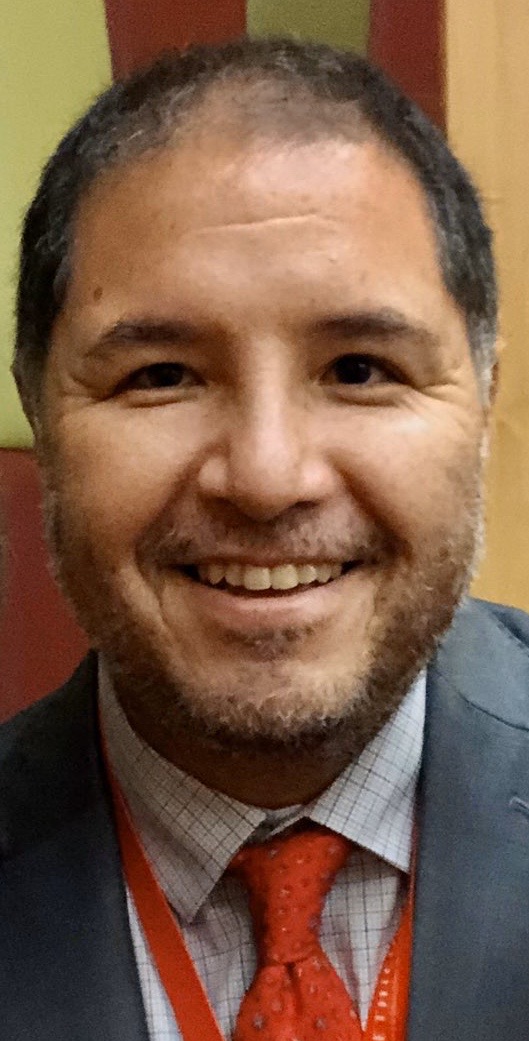 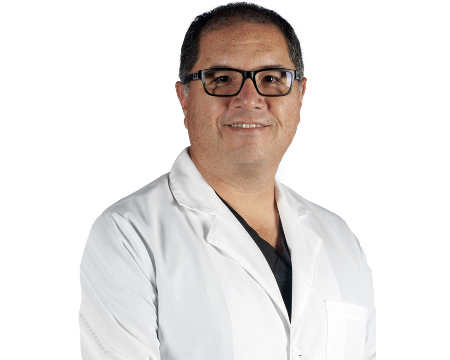 Our eConsultation service is currently only available for use on PCs.

• More than 200 conferences given nationally and internationally.• Nearly 30 published articles, editor of a book and author of 13 chapters in specialty books

All reviews are from real patients and have been verified by our Client Relations department to ensure they meet service standards.

Surgery of the inguinal hernia

Surgery of the thyroid gland

Surgery of the appendix

Surgery of the spleen

Source: All information contained on this page as well as office hours available, are provided directly by the doctor who has the ability to update them at all times in order to keep the information as accurate as possible.